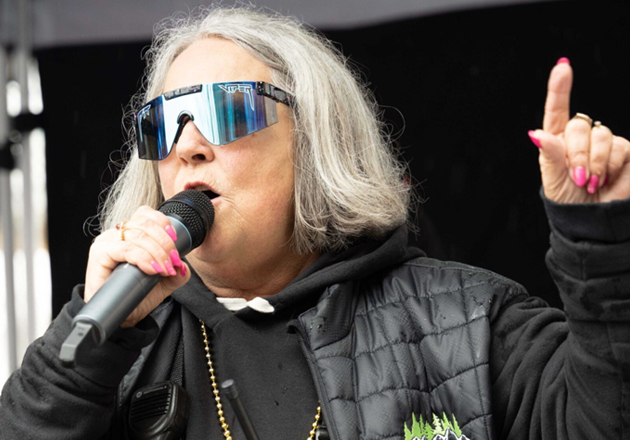 As many of you know, we have introduced a series this summer called “Meet the Crew Monday” for everyone to get to know our crew members on a more personal level. As the summer comes to a close, we wanted to highlight a very special woman who has dedicated many years to this program. Linda Fontaine has worked for the last 28 years with the Vertical Challenge and it would not be the same without her. Before she and her family members started working on the crew, her three sons and herself participated and qualified for Finals for two seasons! Now two of her grandchildren are racing with VC!

Linda started skiing in 1962 at the age of six, started racing when she was 10, and continued through her teen years. She took a break from racing until she was in her late 30’s and began racing in an adult NASTAR league. She got all three of her sons on skis at the age of two! By the time she started racing NASTAR again, they had all switched from skiing to snowboarding.

She has visited so many mountains so many times that each one of them holds a very special place in her heart. One of her favorite things about this program is the friendships she has made throughout the years! From the crew to the racers, to the mountain management, she feels these relationships will last till the end of time.

We wanted to know all about Linda’s time with VC, so we asked her a couple of questions about the most memorable times she’s had working and racing. She said her most challenging event was the year that Finals was moved from Loon Mountain (after producing it there for 18 years) and having to try to recreate a similar experience at Mount Snow. She said some of the funniest moments would probably have to be some shenanigans with Susan Hayden and our racers! They always had a blast in Registration!

Linda worked her last season this past year with The Vertical Challenge and will be missed dearly. Her love for this program and mentorship will be cherished forever. Finally, we asked what Linda had planned for this summer since she is newly retired. She responded that her “summer is being filled with making memories with my family to be treasured forever! My future is uncertain, being retired from the VC, although I do hope to make a few appearances during the 22/23 winter to see my boys and grandchildren enjoy what I have spent so many years enjoying myself!”

Linda, all the crew members of The Vertical Challenge want to thank you for everything you have done and the impact you have made on each and every one of us! 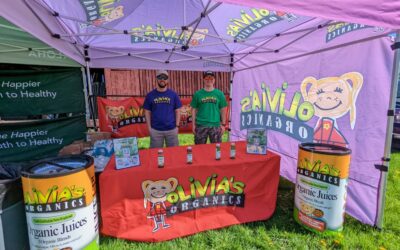 Vacation with the Vertical Challenge

As alluded to in our last blog post, the Vertical Challenge has something brewing for the offseason. Traditionally, the VC solely hosts ski and board winter races, but this off-season you will not have to be deprived of the contagious Vertical Challenge energy! In...

END_OF_DOCUMENT_TOKEN_TO_BE_REPLACED 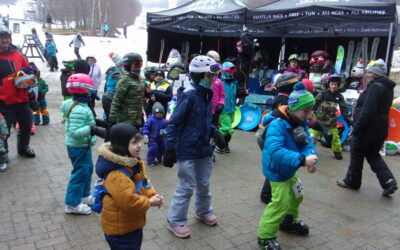 Great Things Happened At The 2022 Finals

If you were able to tag along this year, you already know the Vertical Challenge Finals was a great representation of the year. Unpredictable, yet enjoyable! If you couldn’t attend Finals this year, mark your calendars for next year, April 1st, and keep reading for a...

END_OF_DOCUMENT_TOKEN_TO_BE_REPLACED 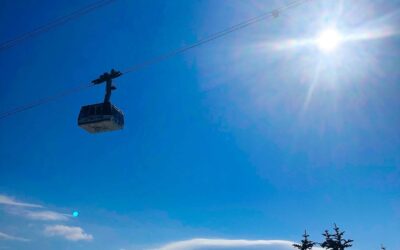 Cardboard and the VC Finals

You read the title of this post and thought, “What does cardboard have to do with the Vertical Challenge Finals?” Well, it turns out the last VC event before the Finals was . . . a cardboard sled race. When weather forced us to cancel ski and snowboard racing...