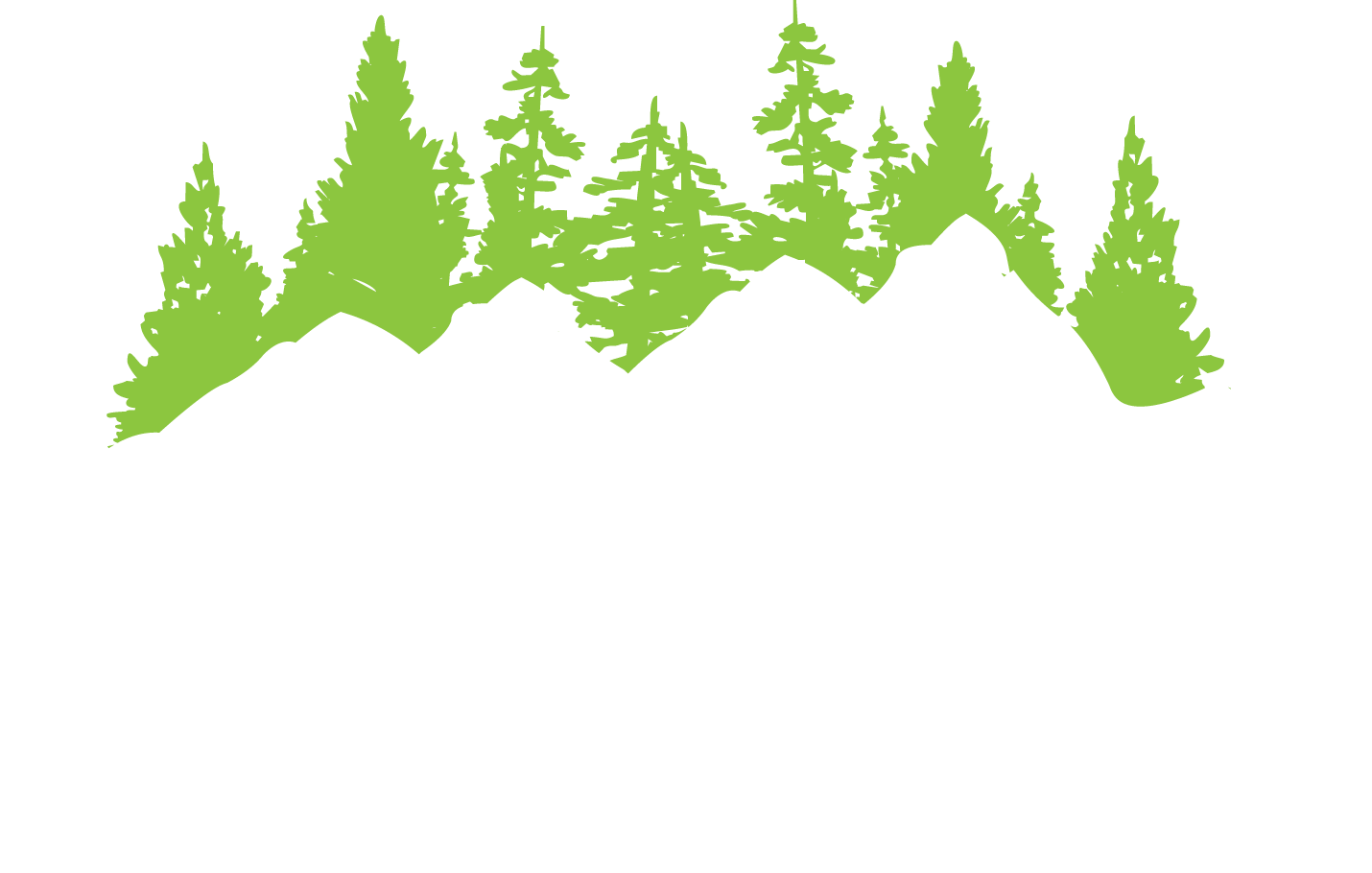 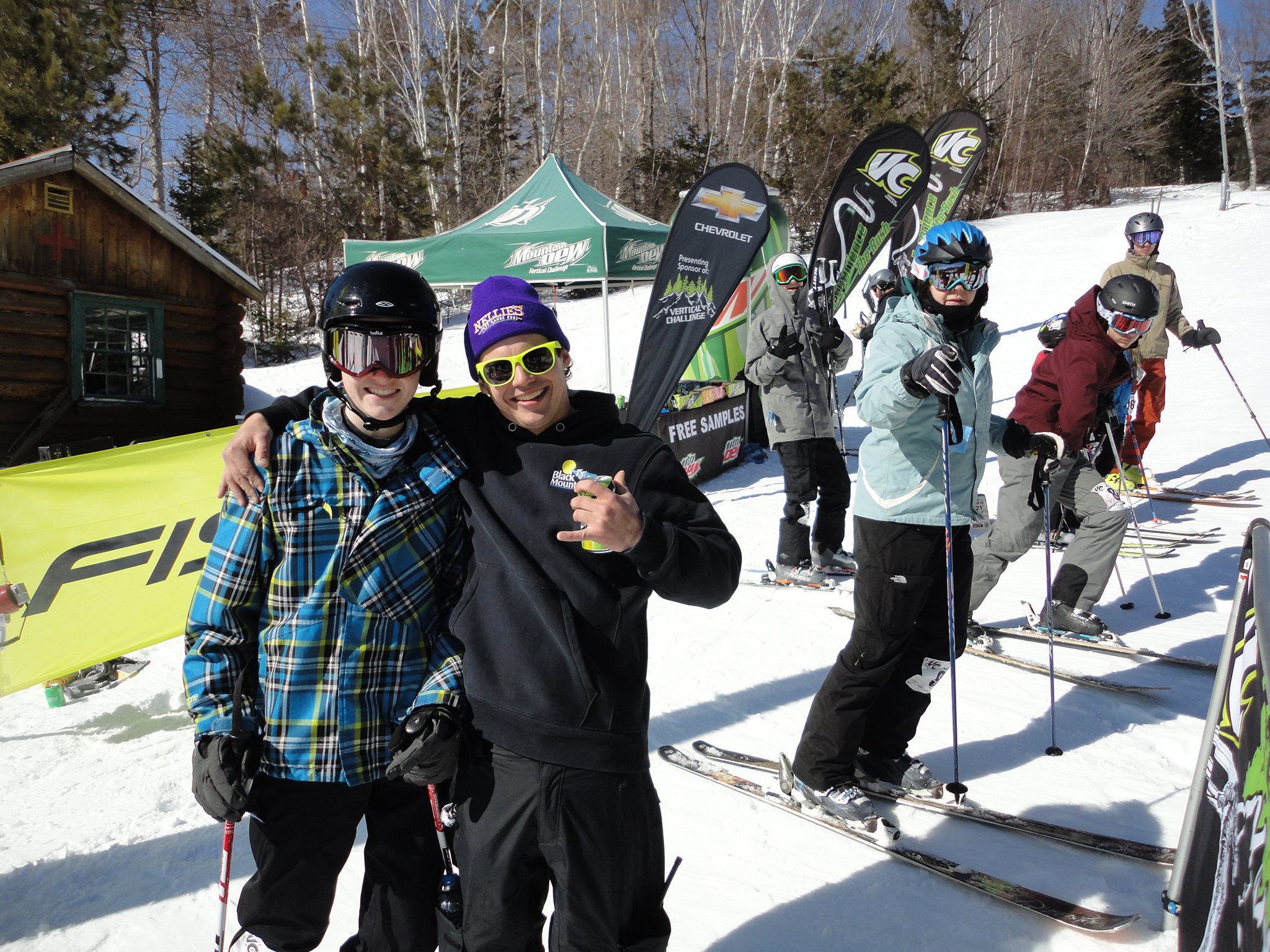 Warmth might not be what you expect to find on a ski slope.

And certainly when one attends a Vertical Challengeevent, one can anticipate encountering outdoor temperatures conducive to the ski and snowboard races the tour facilitates.  But while the VC’s mission certainly involves sending kids and adults speeding down hills, its underlying purpose runs deeper. It’s about making true connections – warm, friendly, lasting connections – between its crew and its participants.

What does that look like? The crew tend to be mostly college-aged and a little older. Participants are often families with young children. The VC holds its races at mountain resorts in the northeastern U.S. each winter, and at every tour stop, each crew member adopts a family. As they navigate the event together, the two parties form lasting bonds. They often keep in touch beyond the day’s races, and that element is by design.

Vertical Challenge founder Frank Tansey feels it’s important for kids to have mentors. During his own youth, the former Pepsiexecutive had help from a school principal who gave the time and energy to help Frank understand right and wrong and keep him on the right path. Tansey and other longtime crew members try to provide similar guidance to the young adults on their team, and, in return, expect them to pass it along to the young racers.

That might take the form of gently encouraging a first-time racer to overcome fears of hurtling down the mountain. It might involve being available later to talk about grades or teachers or other stressors in a child’s life.

It also frequently includes a message about how those kids can provide assistance to peers who need it. For many years, the VC has encouraged its young charges to come up with ways to raise money for the Make-A-Wish Foundation. It’s often done through participants’ schools, with VC-funded pizza parties a reward for outstanding philanthropic work. This grassroots fundraising has granted 150+ wishes to kids throughout New England.

The Vertical Challenge in recent years also added a single-event fundraiser called Cynthia’s Challenge. A 24-hour ski-a-thon has raised money each year to gift a deserving special-needs child with an accessible van or seizure dog.

The VC has operated its tour every year since 1991. In that time, it has seen kids come to view its crew members as celebrities, aspire to become part of the team themselves, and then eventually bring their own children to the event. The races themselves certainly offer benefits of fun and fitness to those who participate. The VC’s hope though, is that those who come to their events find warmth and benevolence that last a lot longer than a run down a mountain. 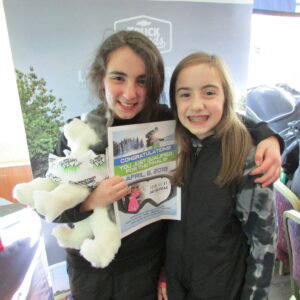 For more information on the Vertical Challenge, visit skiverticalchallenge.com.